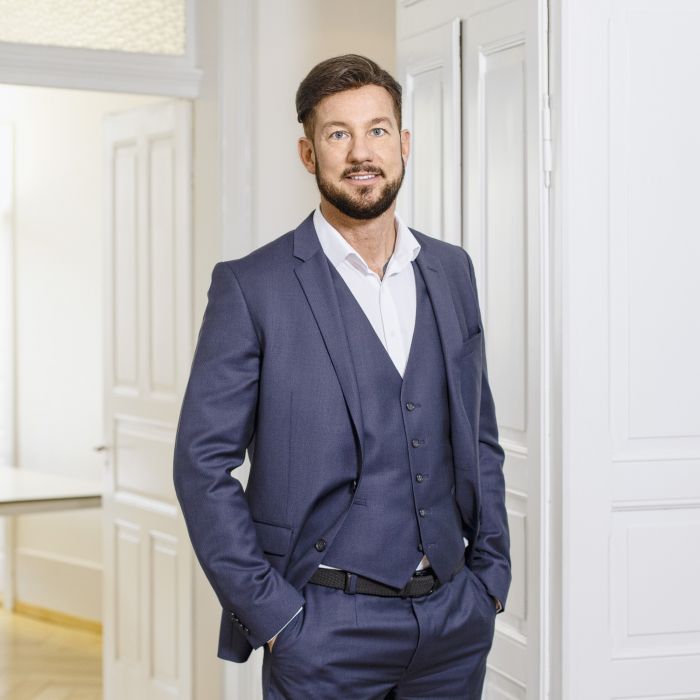 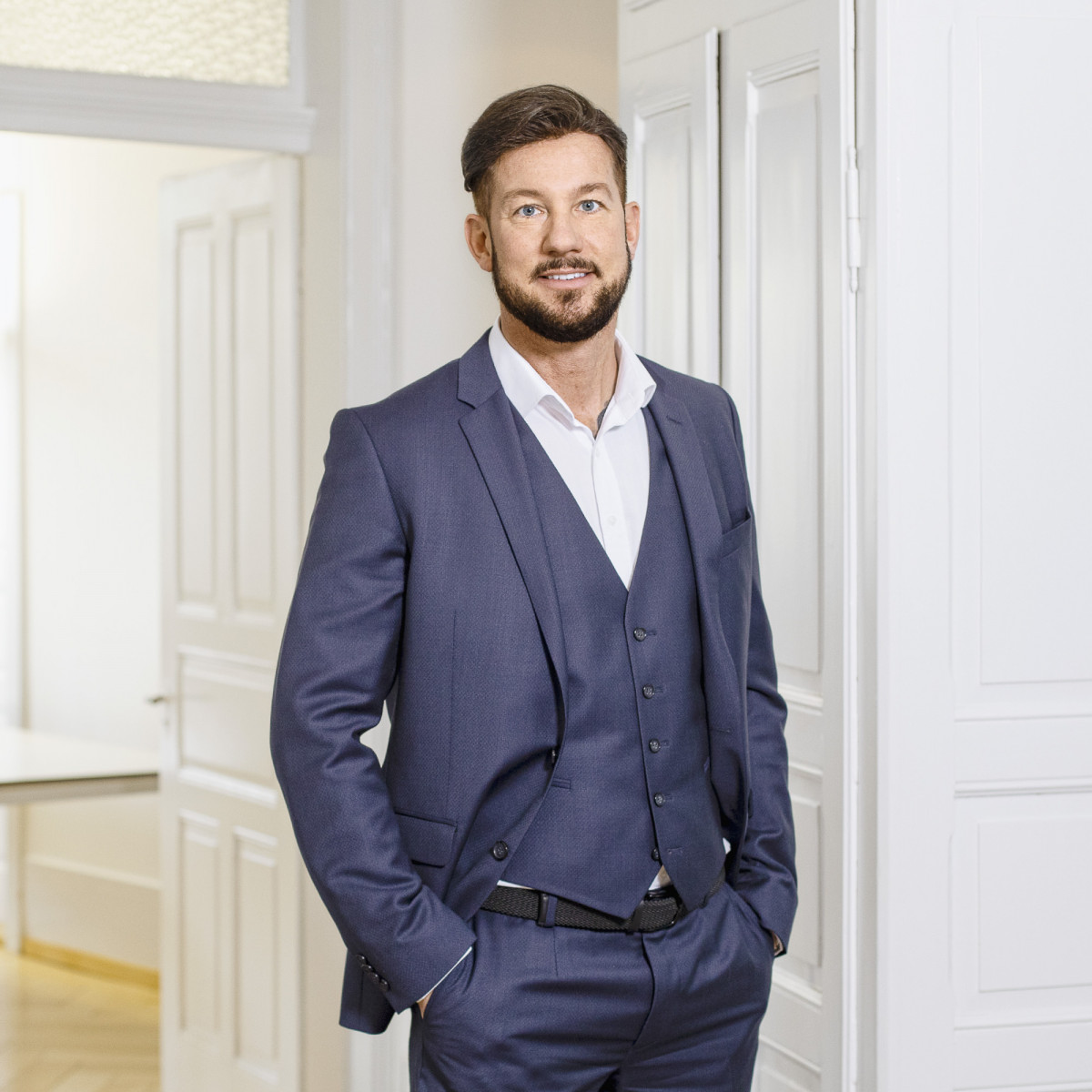 Thanks to his many years of experience as a judge in civil and administrative court cases, Andreas Galli is able to efficiently analyse complex factual and legal issues and find an appropriate solution. He has intimate knowledge of the functioning of the public administration and the court system and of the needs of those seeking justice.

Andreas Galli has been a partner at Grossenbacher Rechtsanwälte since June 2021. Previously, as President of the Cantonal Court, he served at the canton's highest court from 2019 to 2021. Andreas Galli began his career in the judiciary in 2008 as a trial court judge for debt and enforcement proceedings. In 2015, he was elected as a judge of the Cantonal Court of Lucerne, in that role handling administrative law cases, mainly in disputes relating to construction and planning law as well as public procurement law.

After completing his studies with a doctorate in law at the University of Basel, Andreas Galli obtained admission to the bar in the Canton of Aargau. He spent his first years post-qualification at various universities in Switzerland and abroad, at a Lucerne law firm, at the Swiss Competition Commission (COMCO), as well as at the District Courts of Laufenburg and Lucerne City. 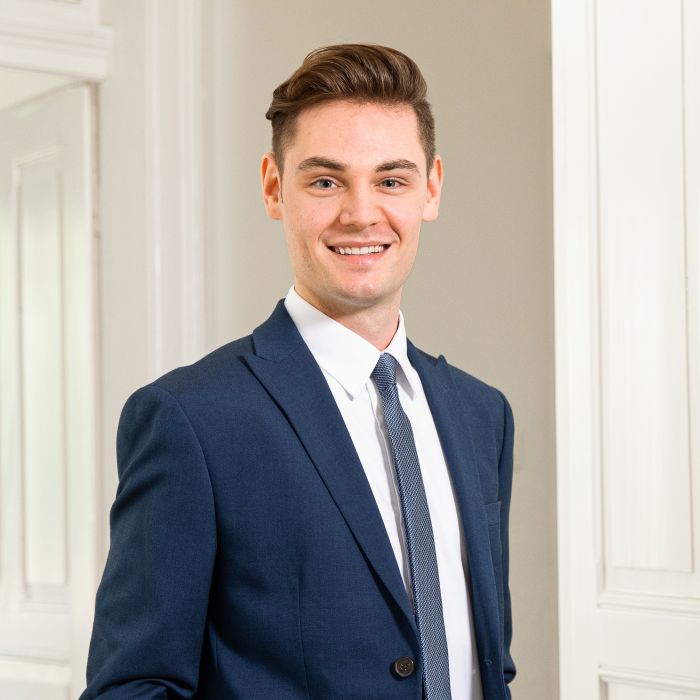 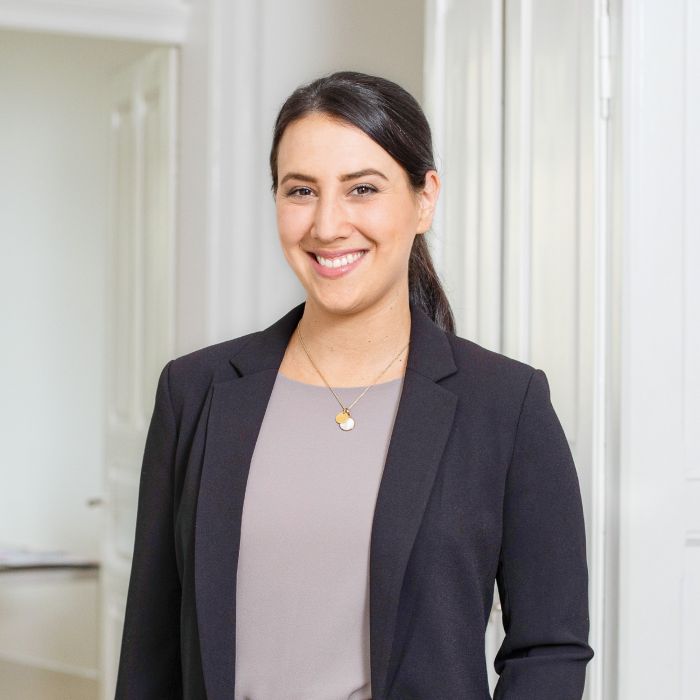 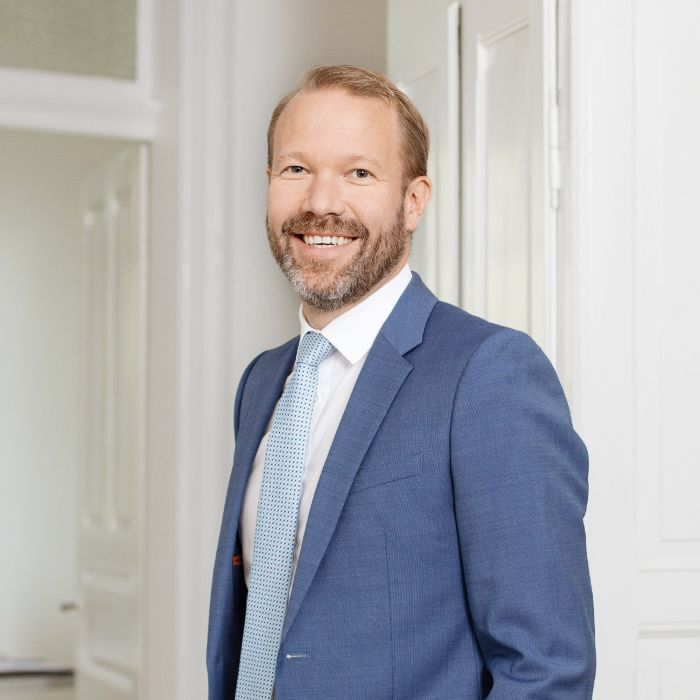 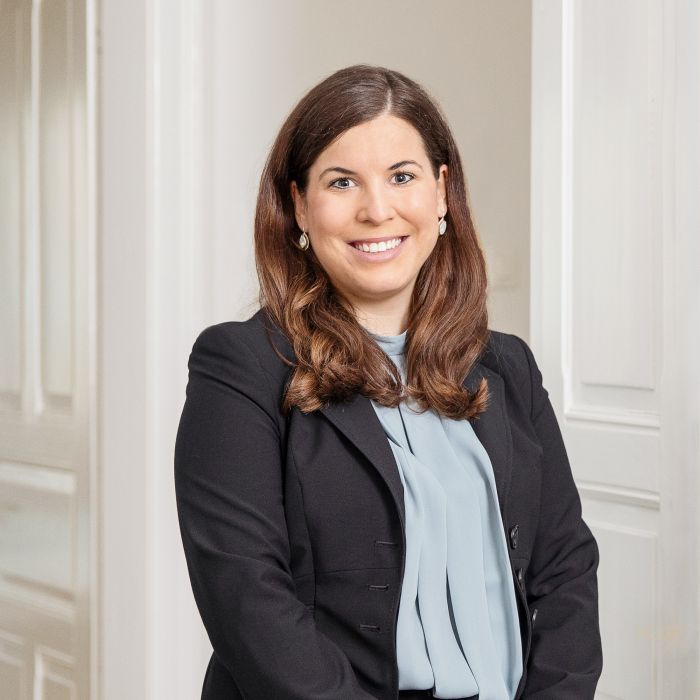 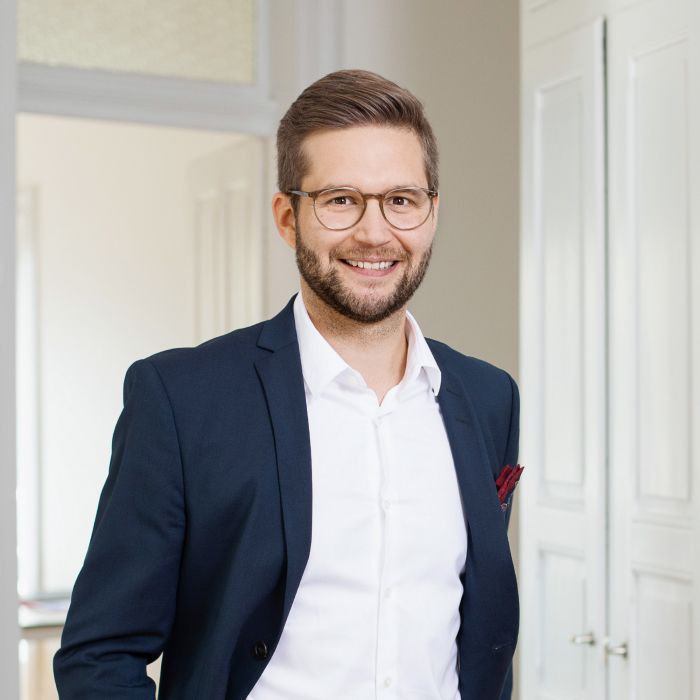 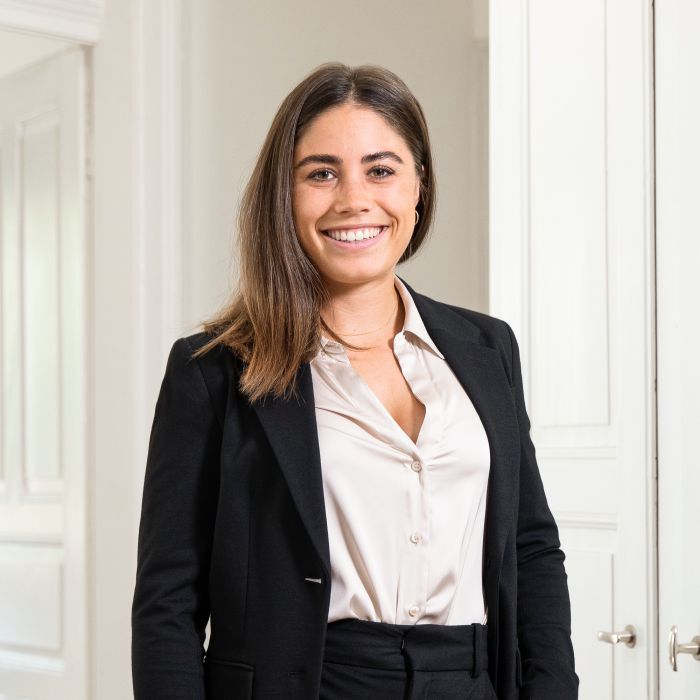 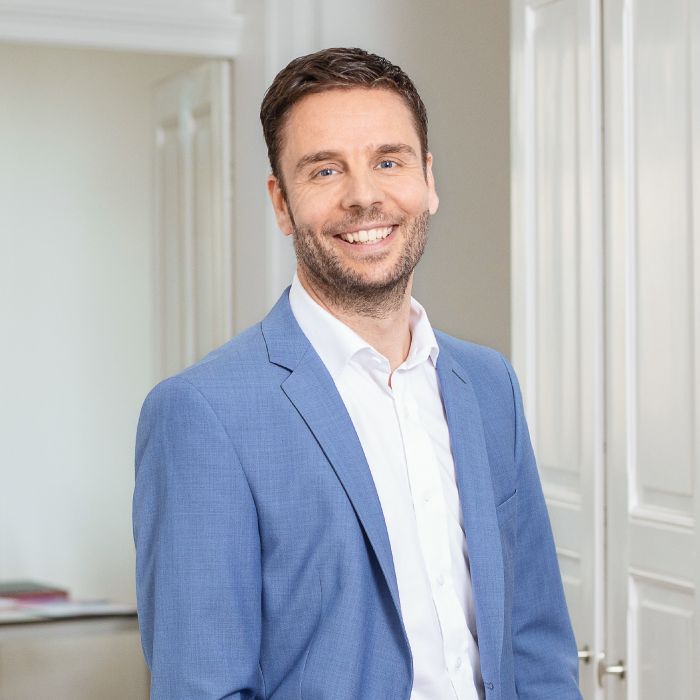 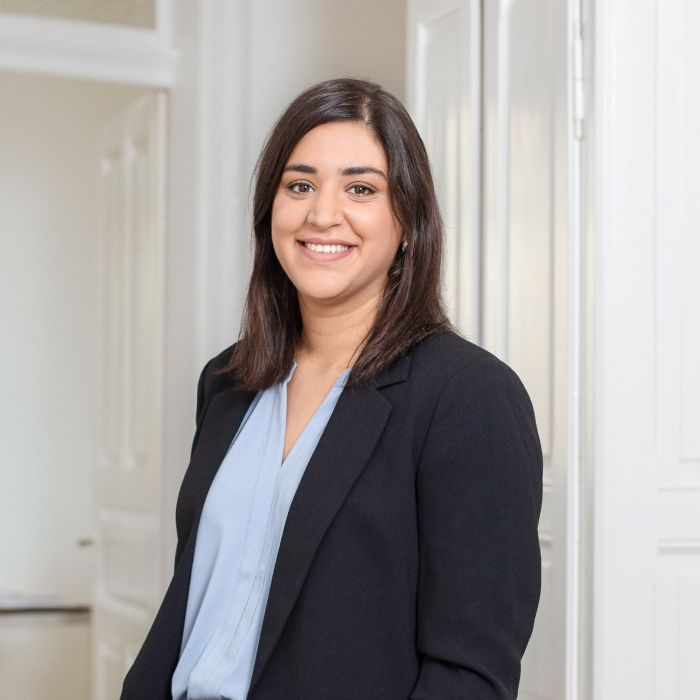 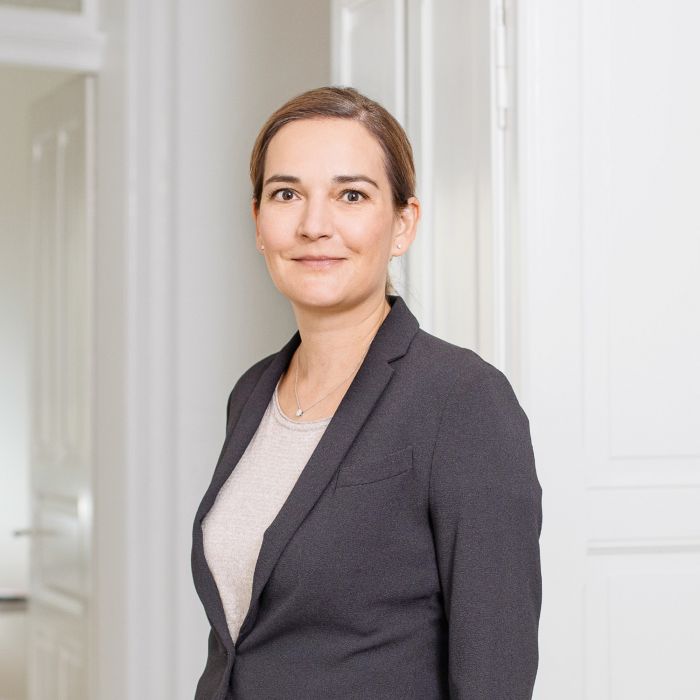